Given four good reasons to be cautious on China, and only one positive, the walk back to a turn in the equity market may be long one

Our investment process is designed to be alert not just to the level of market drivers, but also to change and trend, to positive and negative surprises, and to changing forecasts and surveys. With China having seen some major political changes this month, and with Chinese equities having aggressively derated in valuation terms, how, if at all, has our view on China changed?
The philosophy behind that process emphasises a disciplined and repeatable country analytical process, so we make no apology for following our core five-point framework in reviewing the outlook for Chinese equities in USD terms over the next two years.

Growth in China is weak by historic standards, with strong exports offset by poor domestic investment and consumption. Third quarter GDP was up 3.0% YoY, with industrial production up 6.3% YoY and exports up 10.7% YoY, but retail sales were up only 2.5% YoY, and property sales (for the 31 main listed players) were -29% YoY (all to September). The Three Red Lines restriction on lending to property developers continues to have a devastating effect on the sector, while ongoing Covid-lockdowns hurt confidence-hit consumers. The outlook does not seem to be improving, either, with PMI surveys for October weakening to 48.7 for non-manufacturing and 49.2 for manufacturing.

Can fiscal policy drive growth? This December’s Central Economic Work Conference can shift the emphasis of fiscal policy while keeping to agreed policy parameters. Probably the most effective change would be to support for households directly, given the current downturn in domestic consumption. Targeted fiscal measures to support consumption have been successfully used in previous downturns, for example subsidies for rural purchasers of home appliances in 2008, or support for car-buyers in 2014-15. However, given the weight of real estate and adjacent sectors in the economy, this is unlikely to do more than help specific industries.

The liquidity and credit environment will need to do some of the lifting, but the ability to do monetary stimulus is being constrained by weak private credit demand and concerns about the exchange rate.

The capacity certainly exists - despite global inflationary pressures, the Chinese economy is heading into deflation. PPI inflation trackers dropped into negative territory in October (after a September print of just +0.9%), while household and corporate excess deposits continue to collect in the commercial banking system. This potential is likely to lead eventually to increases in credit quotas and cuts in interest rates, but these are unlikely to work for two reasons.

Firstly, private sector credit demand is extremely weak, and simply making it cheaper and more available is unlikely to change that. This is a classic crisis of confidence, in which the central bank can end up ‘pushing on a string’. Either policies change to create confidence, or fiscal policy must do the work. Secondly, while the Three Red Lines restrictions on private sector property developers is still in place, the key sector that isn’t borrowing will remain unable to do so. In fact, credit conditions continue to worsen for private sector developers, with bond yields climbing steadily for even the highest quality issuers, suggesting that the situation will get worse before it gets better.

The currency was at its all-time highest real effective exchange rate in the first quarter of 2022. Although it is notionally supported by net exports, and protected by capital controls, it is likely to weaken relative to the US dollar, partly because of interest rate differentials, and partly because policy-makers in East Asian exporters must keep their currencies reasonably in-line with the depreciating Japanese yen.

However, it is management and politics that is the key, despite the previous three drivers. This month saw President Xi Jinping appointed for an unprecedented third term, while the overhaul of the Politburo Standing Committee saw market-friendly reformers (including Premier Li Keqiang) removed and replaced with members seen as Xi loyalists. State media have also begun referring to Xi Jinping as ‘Core’ leader whilst establishing his political views (Xi Jinping Thought) as doctrine. This marks a move away from the ‘Collective Leadership’ system of Chinese politics that has been in place since the 11th Party Congress in 1978. The economic focus on technology and quality of life adopted at the 2017 Congress remains in place; the main changes at this Congress were on governance and national security, with emphases on international relations, geopolitics and reunification with Taiwan.

What does this mean for the economy, and for a market looking for some political and policy relief? Unfortunately, we can see little positive in this Congress. The policies that have dramatically undermined growth (real estate restrictions and zero Covid), and the political developments that have hugely increased investors’ perception of risk in China (clampdown on tech companies, support for Russia, cold conflict with the West) are likely to continue, given the centralisation of power around Xi. We essentially believe that China’s policy choices in the last two years have broken its economy and its equity market, and we see no sign of the change that would be needed to fix this.

Finally, valuation is the only one of the five to be unambiguously supportive, but valuation alone is not a buy case. For any market, ongoing economic growth and corporate earnings disappointments undermine the fundamentals to which valuation multiples are applied; worsening liquidity conditions justify lower valuation multiples; a poor currency outlook will reduce expected US dollar returns; and most significantly, the downside to valuation multiples when politics goes bad is always much, much more than you think.

In terms of hard numbers, the forward price/earnings ratio (based on consensus 12 month forward estimates) for MSCI China has declined from a peak (in February 2021) of 18.5x to 8.3x at the end of October, as compared to a recent average of 11.3x. Other valuation metrics have similar patterns. Cheap, but not cheap enough. We remain underweight China and defensively positioned.

Our investment process has a monthly review of (what we think are) all of the key top-down drivers of USD equity returns, for all countries. We take no strategic views, and, just as no market is an automatic overweight, so is no market automatically excluded. We do not think that Chinese equities, whether A-shares, H-shares or overseas listings, are ‘uninvestable’, and we remain alert to opportunities. It must be said, though, that Chinese policy and economic data has a long path to walk to make equities there attractive.

In 2022, the impact of the strong dollar has been very different to what history suggests 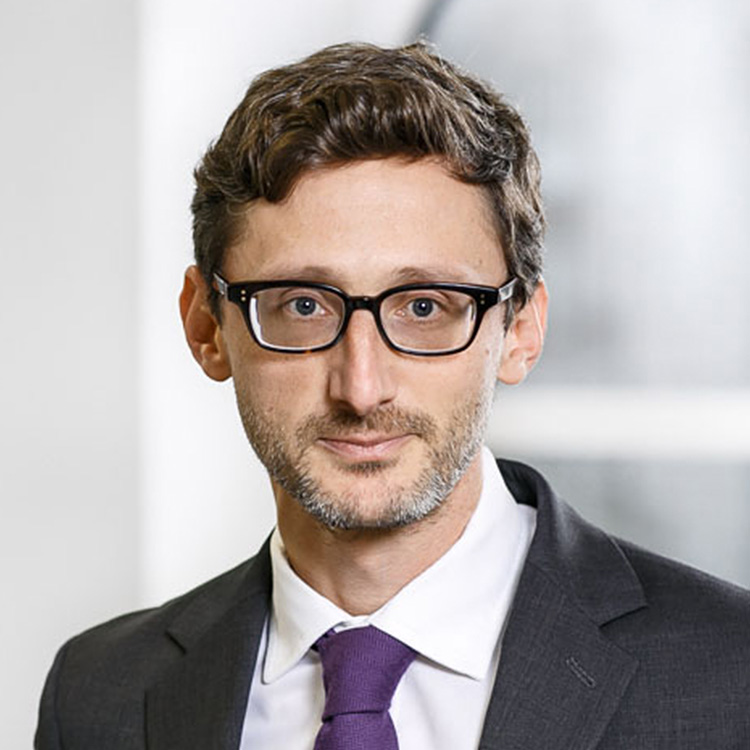